Hamlet remains a fascinating & dynamic play; perhaps the first to stage a thinking mind confronted with the question of agency. Although Hamlet stated ‘call me what instrument you will, though you fret me, yet you can- not play upon me’ ...countless artists, directors, composers have imposed their vision, their reading of his unique individuality and agency.

Back in the days of Hamlet the seven celestial spheres and their planets still revolved around the earth and the murder on the king – the Minister of God – made nature revolt. But just a few years later Shakespeare laughs off the influence of the stars and planets in King Lear and refers to it as ‘excellent foppery of the world’. In 1641, thirty-five years later, the king, once the representative of God, is sent to the gallows. The shift from a medieval to a pre-modern world view defines both Hamlet and his zeitgeist and for us it also contains the essence of Hamlet’s dilemma: How to act honourably (ethically) in a conflicting world?

Hands-On Hamlet is CREW’s long-term pursuit that addresses key Hamlet- questions on how to be a moral subject and how one is determined by his or her cultural mind-sets.
The performance was created in 2017 in cooperation with the Dutch performance company Urland and partly integrated in the later plays Hamlet’s Lunacy, 2019 (with Mesut Arslan, Keez Duyves and Jerry Killick) and Hamlet’s Playground, 2021 (with Thomas Dudkiewicz, Jerry Killick and Nick Chambers).

In EyeAmsterdam CREW presents for the first time the VR installation with live actors and an audience.

The presentation of Hands-On Hamlet in EyeAmsterdam is realised in collaboration with De Brakke Grond. 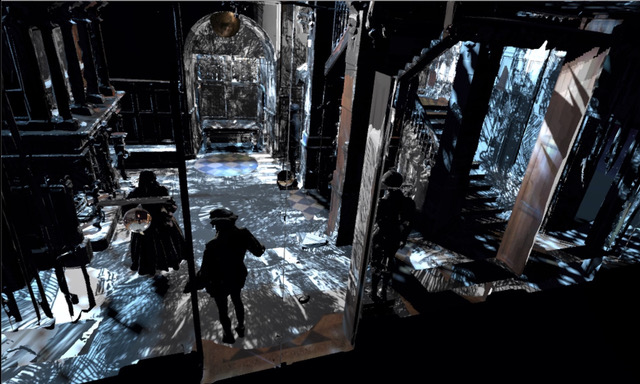 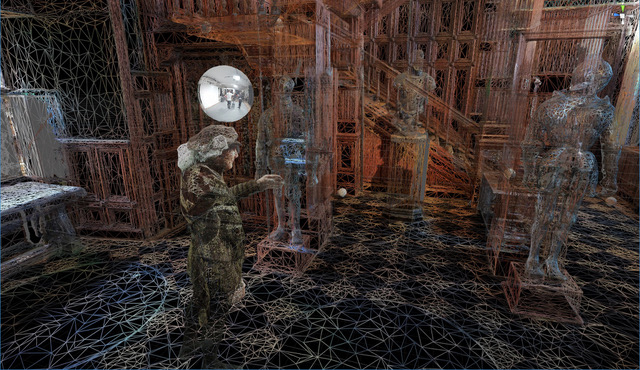 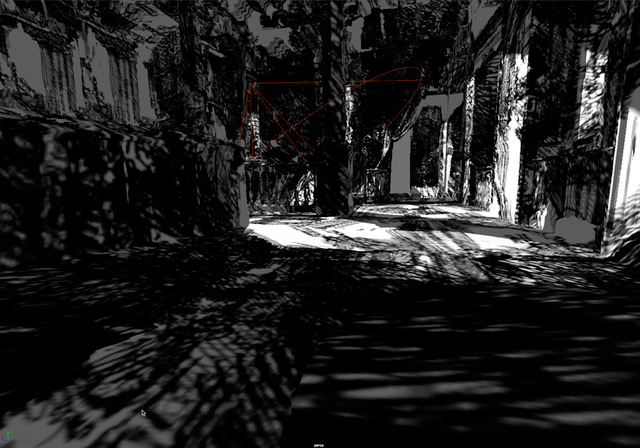 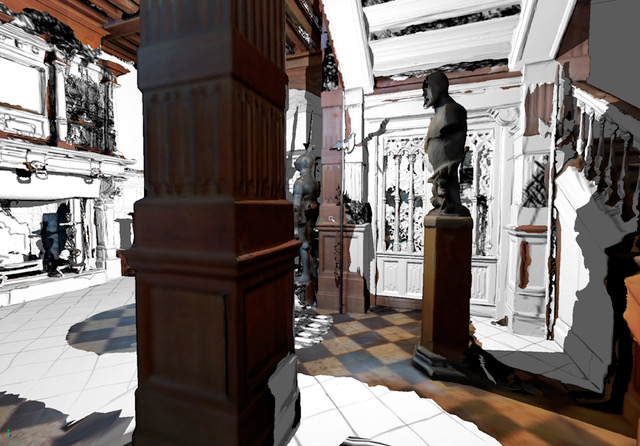