The image is watching you

Two installations, two audio-visual spaces focus on the connection between viewer and image and play with our perception, our sense of perspective... In aXes, it is the observer who affects the image by moving. He looks and the picture looks back. Film, drawings, holograms: the image is watching you. It is a stydy as well upon the linear perspective. Technologically it was perspective added to filmic ansd

Journalist Pieter T'Jonck about aXes "You end up in a dream world, even though it strongly resembles the castle that you are actually visiting. Sometimes, you have the impression of encountering yourself in this space. But most of all, it feels as if the phantom or rather the imagination of the late marquise becomes tangible. It is astounding: after this experience you probably never again look at images in the same way... that is perspective 3.0."

aXes is a production of CREW and Gaasbeek Castle
aXes was created with the support of the Agency for Arts and Heritage and Gaasbeek Special thanks to: Heinrich Hertz Institute, Fraunhofer Berlijn en EDM, University Hasselt
Research project within the framework of EU 2020_3Dmedia. 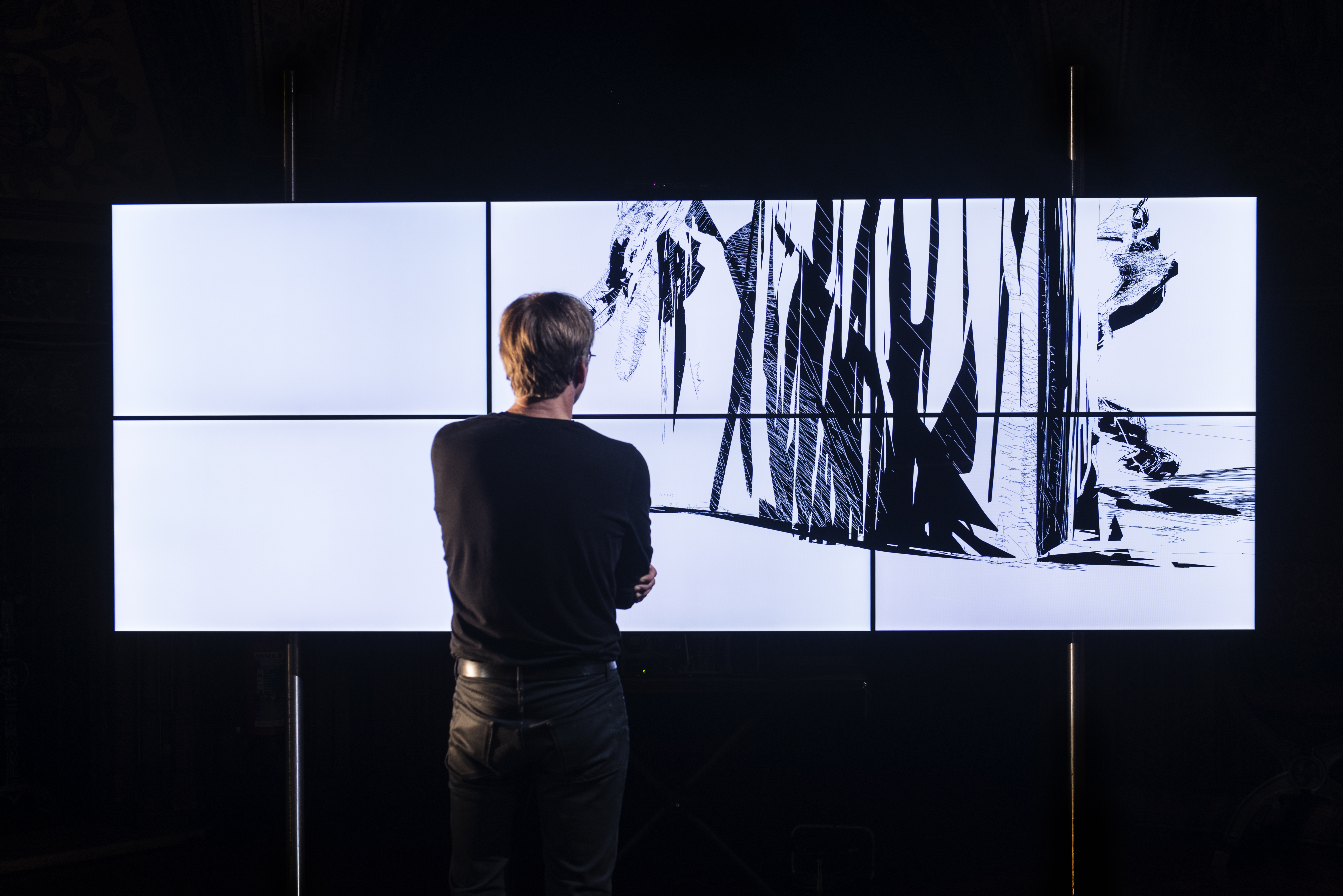 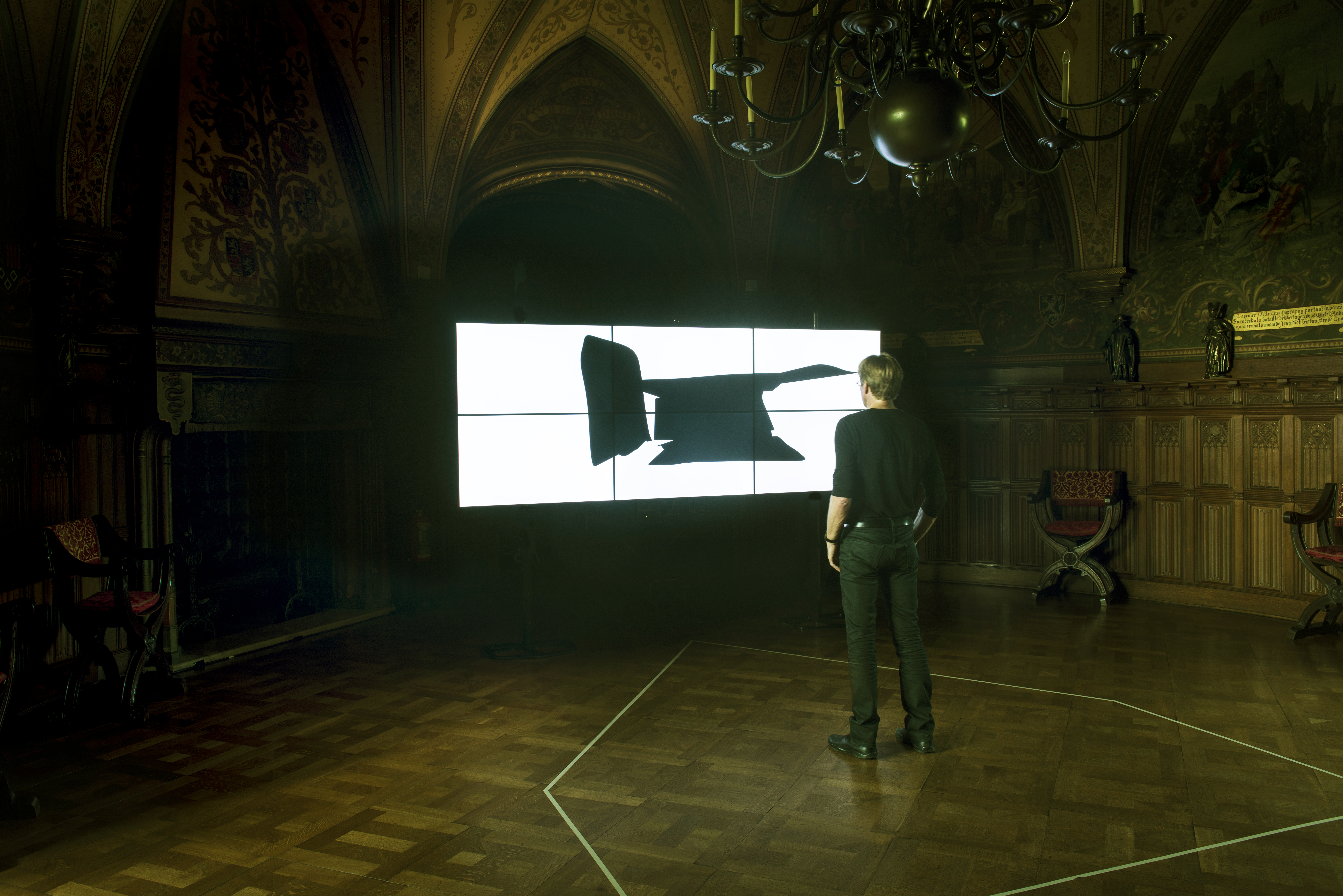 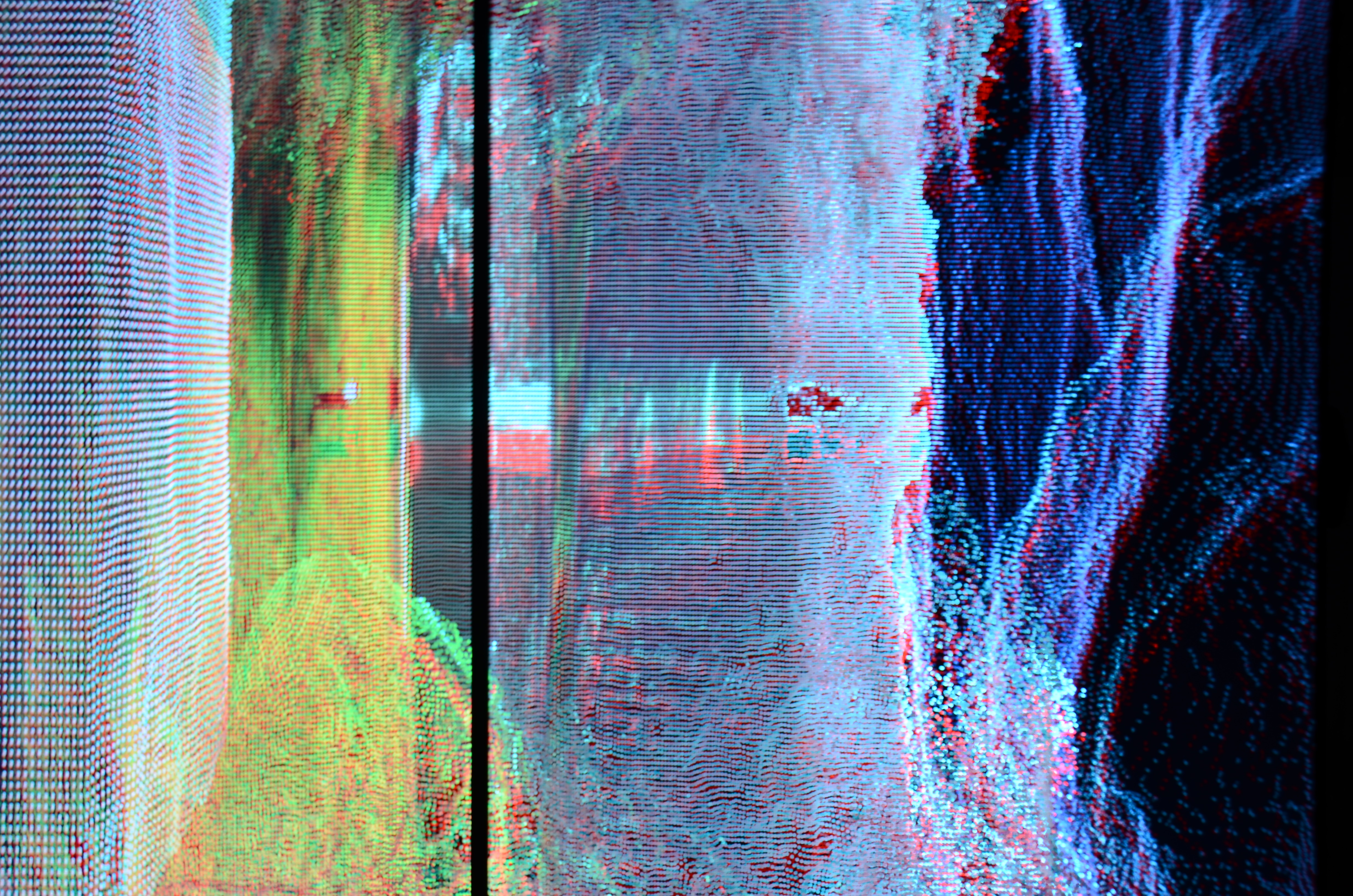 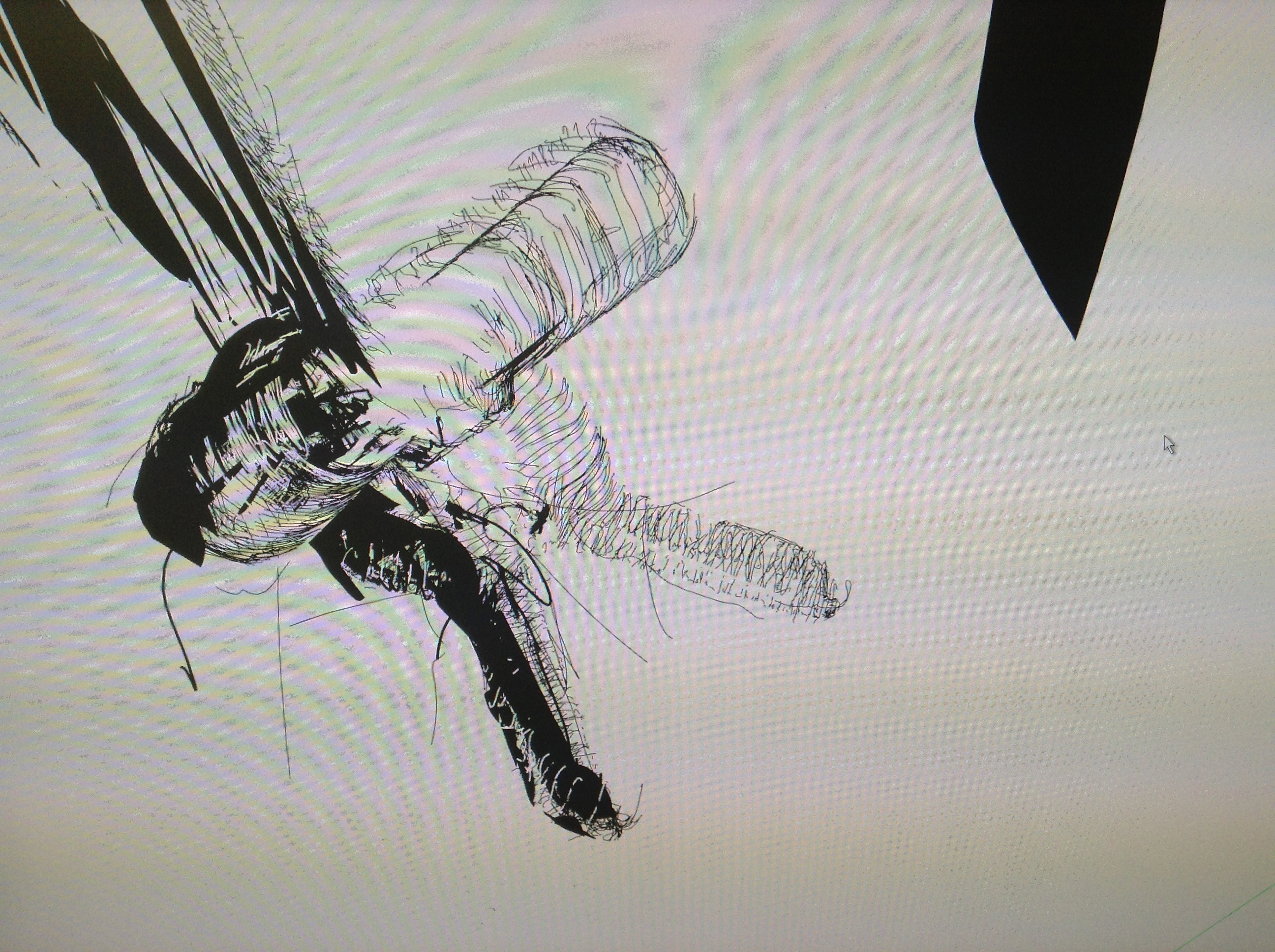 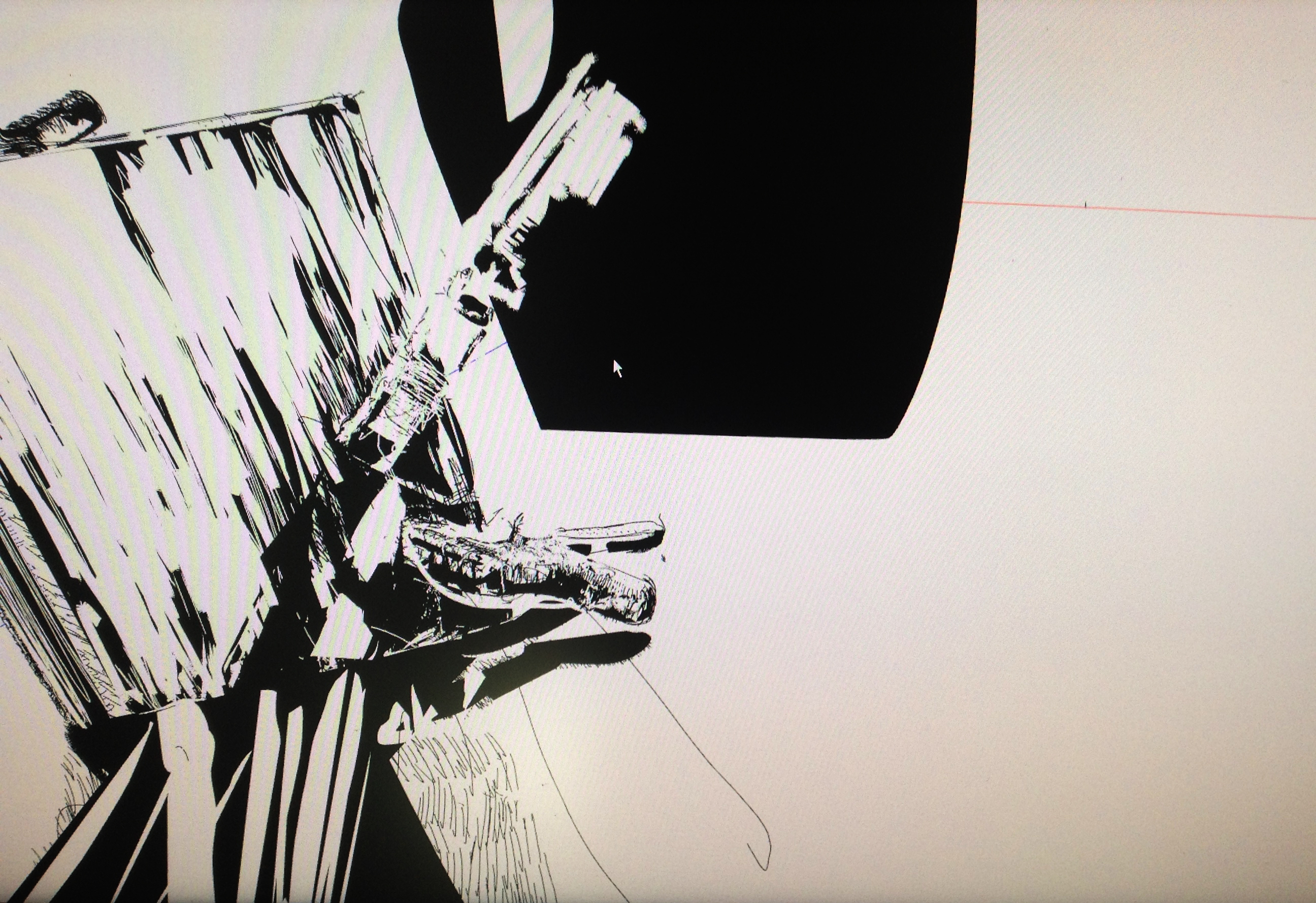 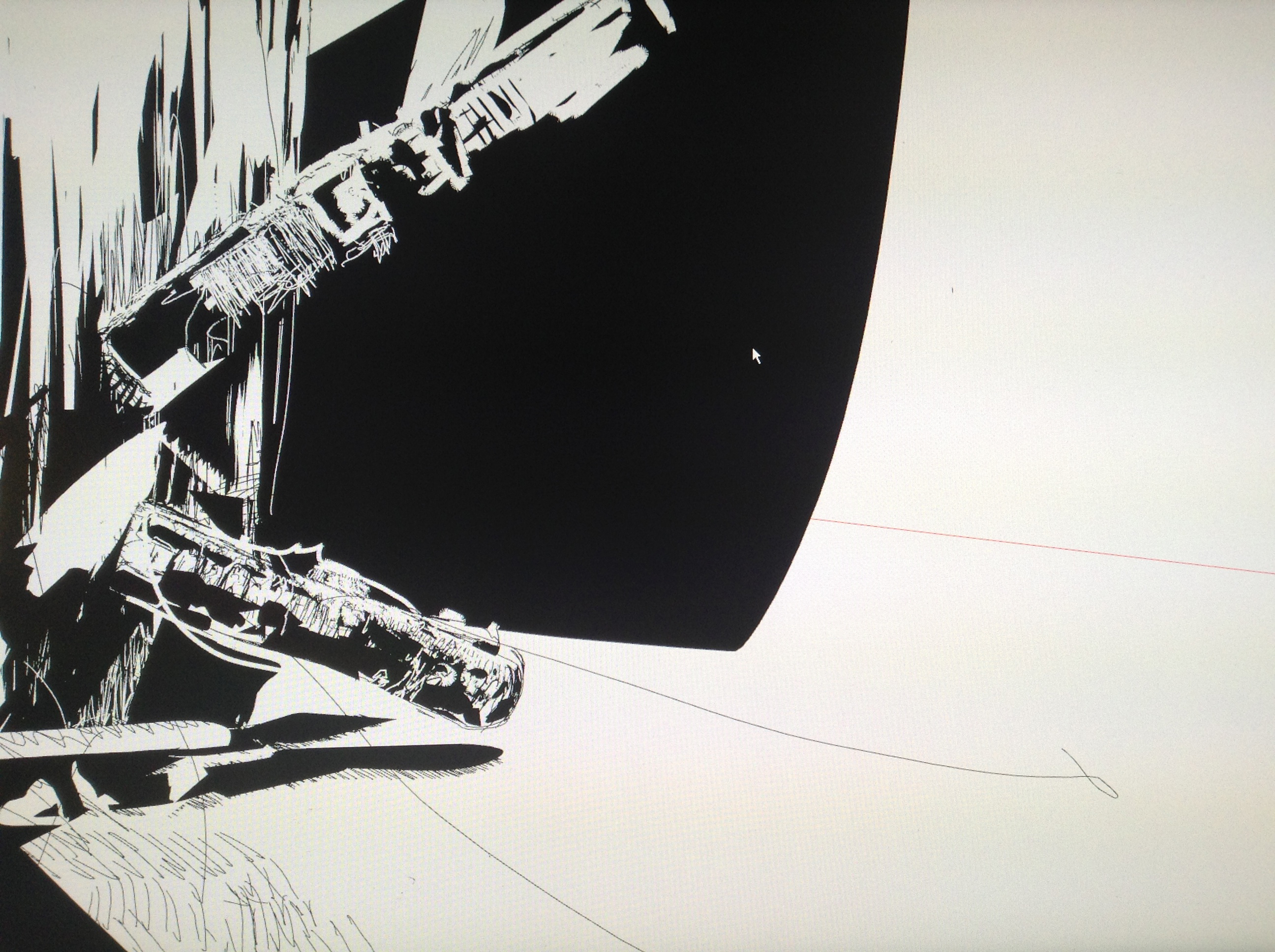