Revolve and Enacted Astronomy echo the earlier production Celestial Bodies and the embodied ‘human orrery’, in which the incorporation, the different perspective views, the physical versus the virtual

On the one hand in a musical choreography with the audience, and
on the other hand as a tablet-based teaching package for the virtual classroom in which the 'embodiment' was worked out in a different way.

Revolve! is a musical walk with the stars that translates into a ritual, a game, a spectacle.

The Greek astronomer, geographer and music theorist Ptolemy had a geocentric view of the solar system. His views on astronomy dominated this science in Western Europe and Arabia for more than 1400 years, until well after the Middle Ages. With Revolve!, CREW creates a musical performance that brings Ptolomeus' system to life. The positions of the planets are symbolised by various moving discs. Musicians circle around the epicentre of 'their' planet at a certain speed and in the process orbit the earth as well. A musical rhythm, one for each orbit of a planet, regulates the right cadence. From the multiplicity of all the orbiting planets together, a harmony emerges that results in a changing musical composition, depending on the place where the listener moves.

Revolve! is a collaboration between CREW and Andy Shearer of NUI Galway's Centre for Astronomy.

For Enacted Astronomy, CREW uses the 'from hand to eye' principle. Young people first sculpt planets in clay (3D). Colour and texture are then applied to separate sheets (2D). By scanning in 2D and 3D, 'their' planets are digitised and inserted into virtual space. Then the youngsters launch their planet with their tablet into the right orbit around the sun. In doing so, they have to shoot at the right speed and direction; in one case, the launched planet may be attracted too much by the sun and crash, in another case the planet may experience too little attraction and continue its journey through the universe with a slight bend.

During this learning process, aspects such as: Average distance from the sun, orbit around the sun, the radius from the centre to the equator, duration of rotation around the axis, gravity, planet type, day length, year length, average temperature, number of months, ... In the final step, a complete solar system is virtually reconstructed, and can be observed via tablets and VR glasses. The audience physically walks among the planets, or links itself to one particular planet. During this experience, the effects of gravity on the planets can also be felt in real time.

Revolve and Enacted Astronomy were both produced for Galway 2020 European Capital of Culture. Unfortunately these two productions (along with most projects in Galway) had to be cancelled due to COVID-19. 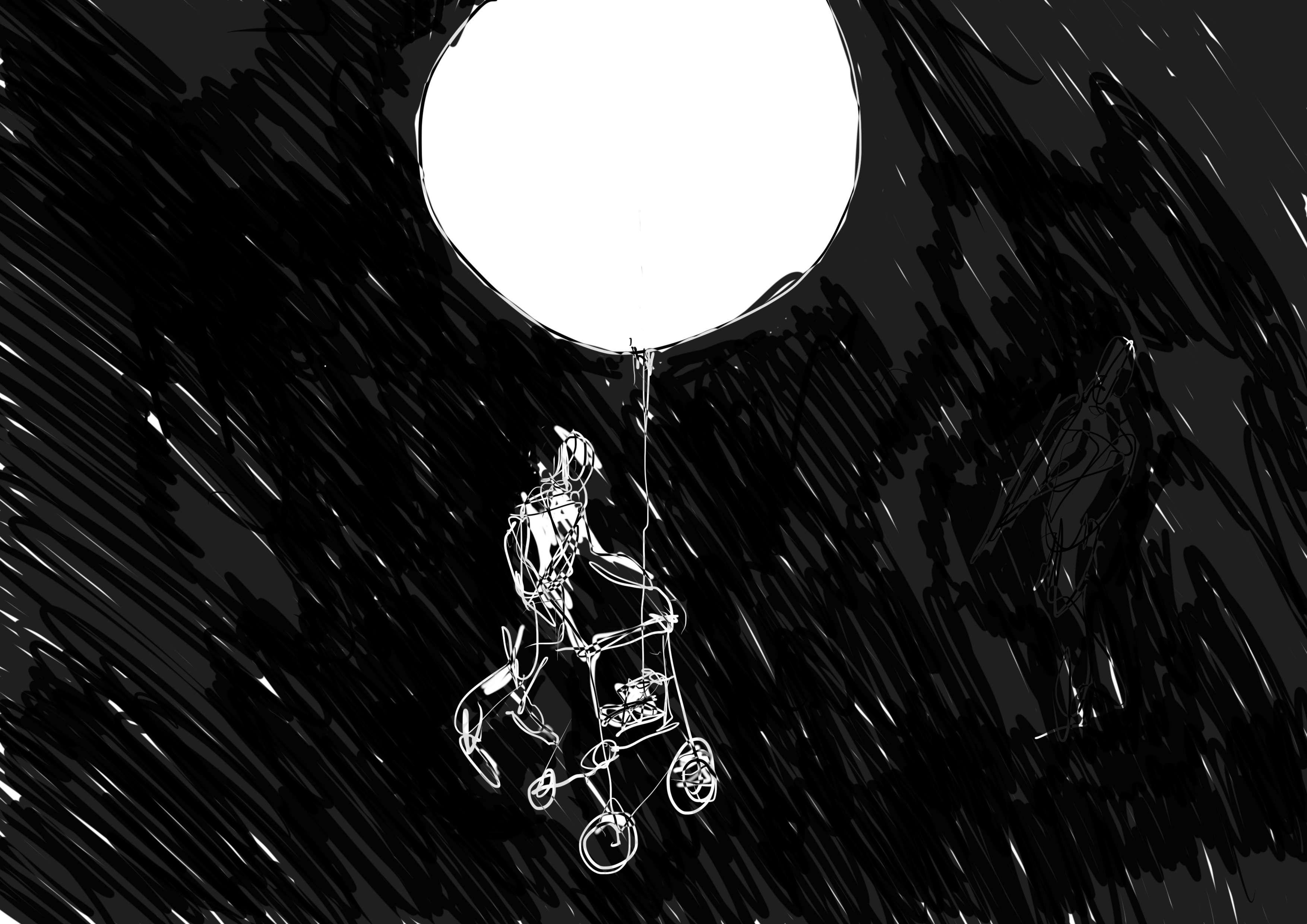 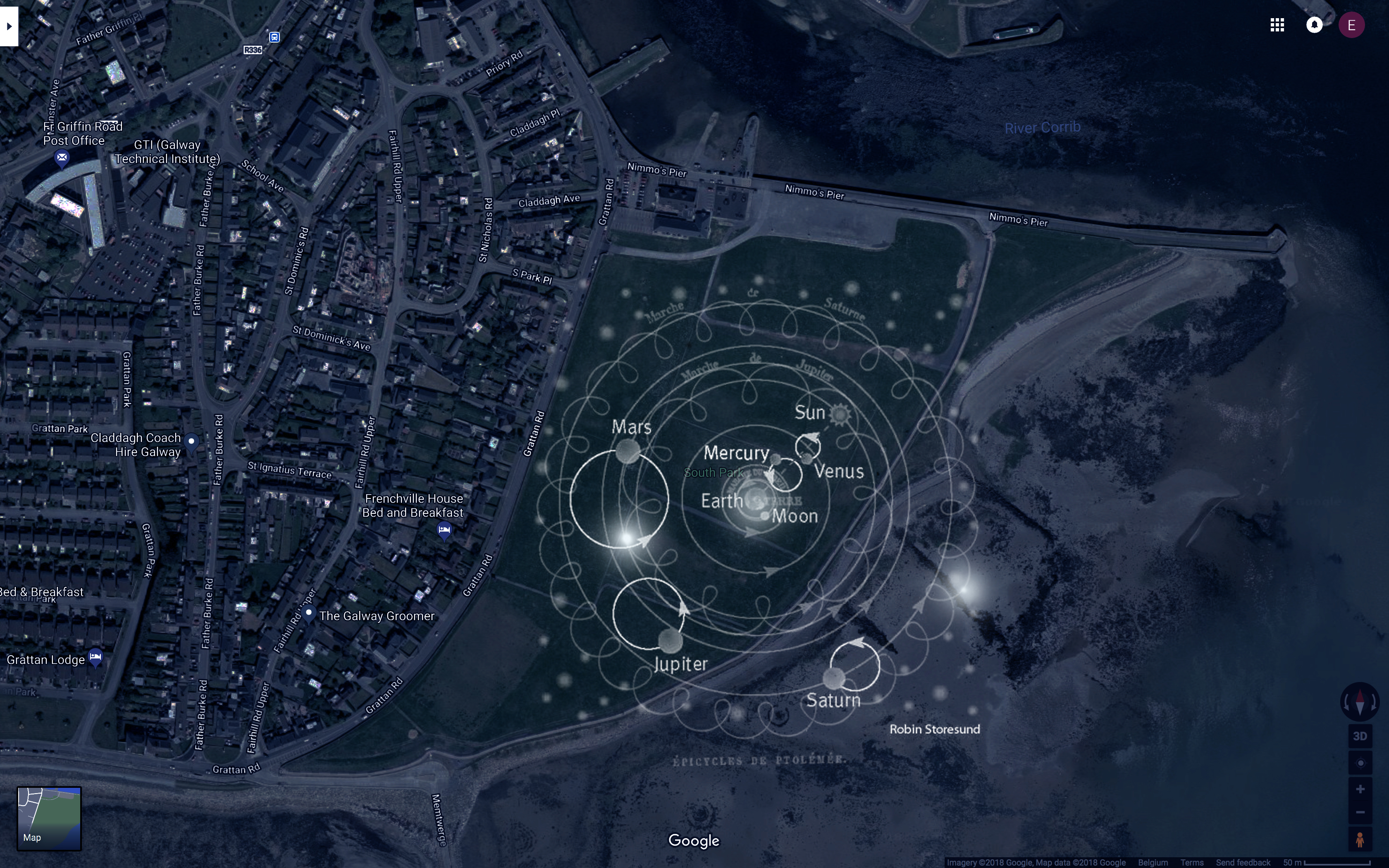 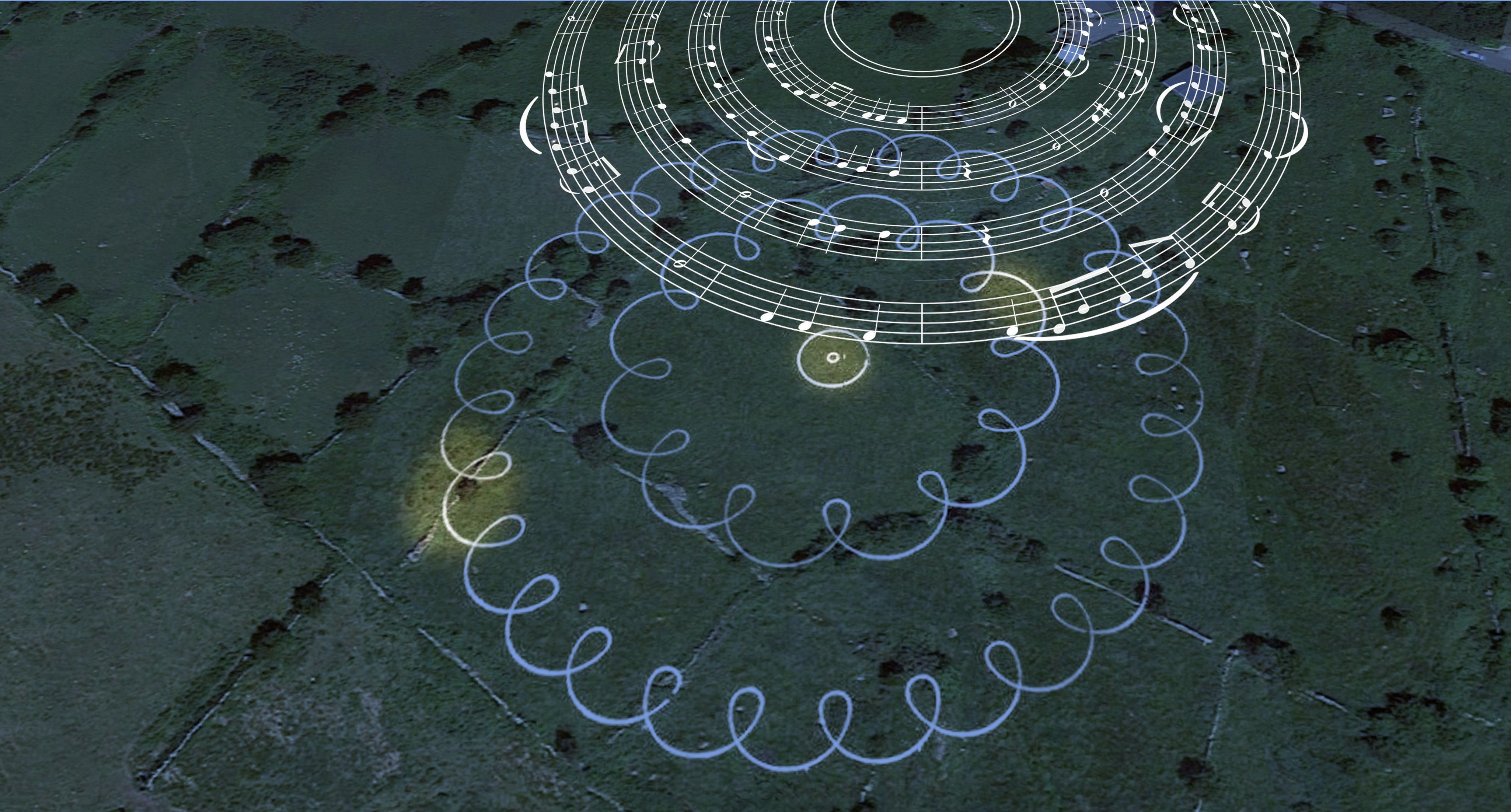 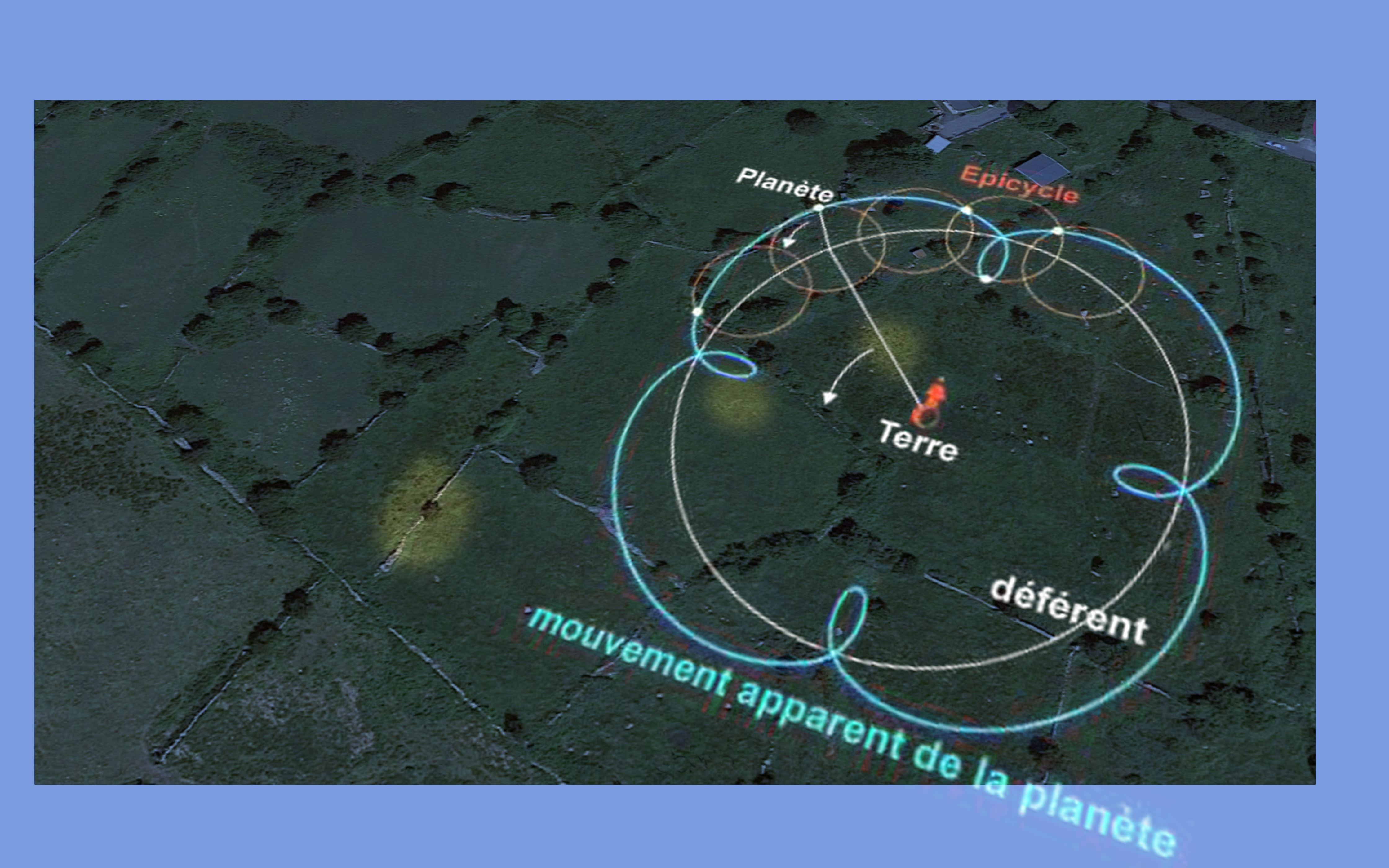 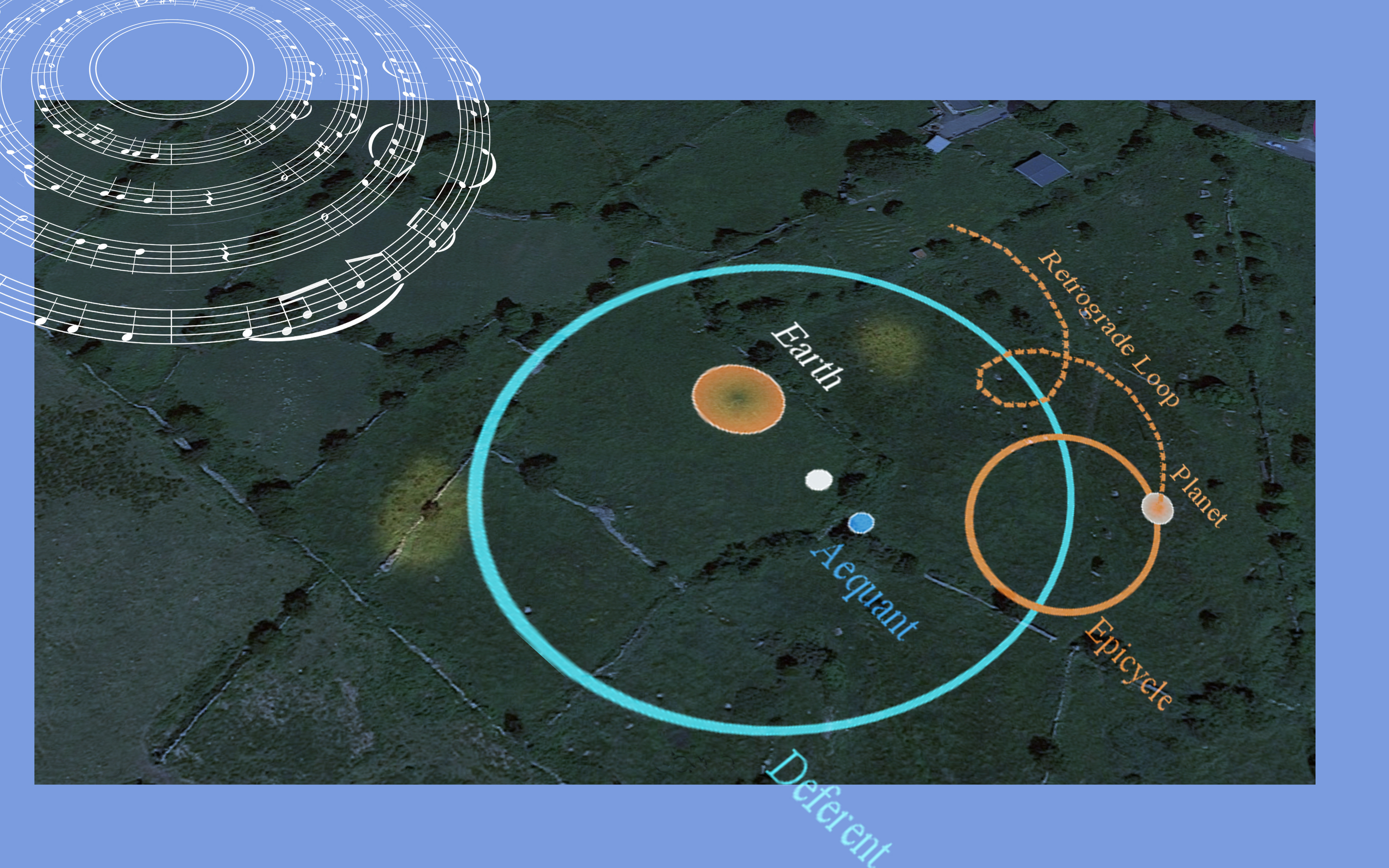 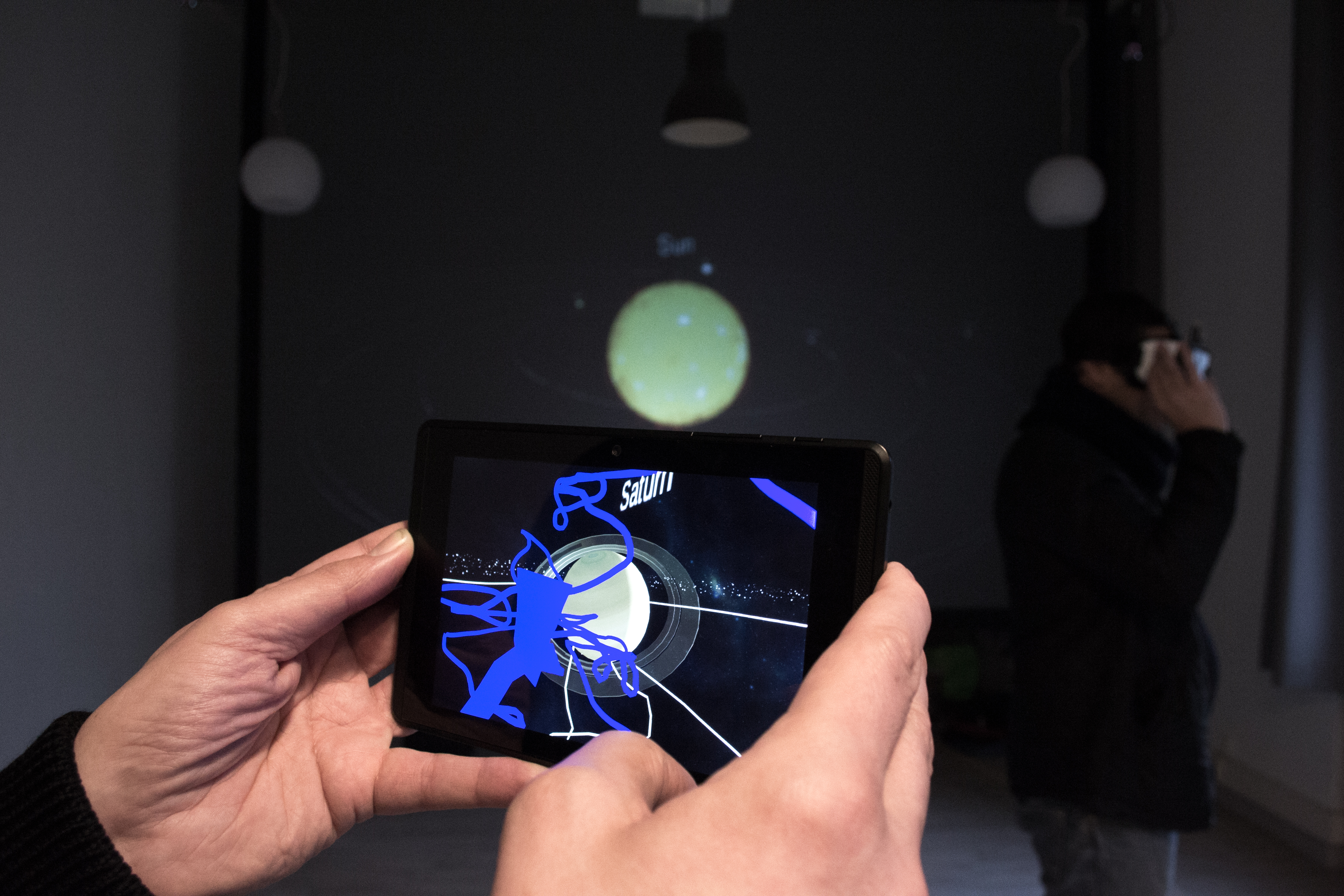