In a time when traveling abroad is no longer evident and the nearness of others feels destabilising, CREW revisits the boundaries of substance and illusion with the installation Delirious Departures, transforming the Royal Museums of Fine Arts into a train departure hall. The place where travelers cross, say goodbye, make haste, wait. Where fragments of conversation, foreign languages, service announcements, a chilly draught, closing doors, footsteps, coffee slurping travelers and many other (inter)actions and sounds mingle.

In the public space of the railway station most people are passers-by, absorbed in their own thinking, music, reading, daydreaming, smart devices. For some it is a work destination: they sell train tickets, coffee, sweets, magazines, they sweep the floor and the toilets, repair the stationary escalator or invisibly announce the arriving trains. Others pretend to be travelers but are there to warm themselves or to temporarily withdraw from the outside world.

The past few months CREW produced a series of 3D scans and images of train stations. Transformed to a VR environment and enhanced with embodiment and AI these snapshots evoke both recognition and alienation. These instances seem both familiar and post-apocalyptic. Past, present and future blend over, like dream and reality. The installation/performance Delirious Departures is inhabited by visitors, spectators and performers. You never really know whether the latter are human or artificial. Groups of active avatars crowd the social areas of the train station and interact with the participants. Actions and reactions are never inconsequential but always trigger a response. The train station is no longer a neutral crossroad but a place that confronts you with the other.

Journalist Pieter T'Jonck about Delirious Departures in pzazz: "Delirious Departures is so many things at once. It makes you think about the irrepressible lust to take a step into the unknown. It is - certainly in these Covid times - a post-apocalyptic experience. And it is also a fascinating dive into the architecture of stations. We rarely pay attention to them, but they always write a whole story even before we start our own travelogue. Magical."

PRESENT
…is a triennial EU Horizon 2020 research project into Sentient Intelligent Agents: ‘sensitive’ avatars or digital people. Realism is interpreted broadly in this project: an avatar can appear photorealistically, but it is more important that it reacts naturally and that its behaviour can be understood from non-verbal communication also. Under the banner of this project CREW develops a series of experimental productions, Delirious Departures being one of them. PRESENT is executed in collaboration with academic and commercial partners: Inria (FR), University of Augsburg (DE), Brainstorm (ES), Framestore (UK), Cubic Motion (UK), Infocert (IT) en Pompeu Fabra University (ES). 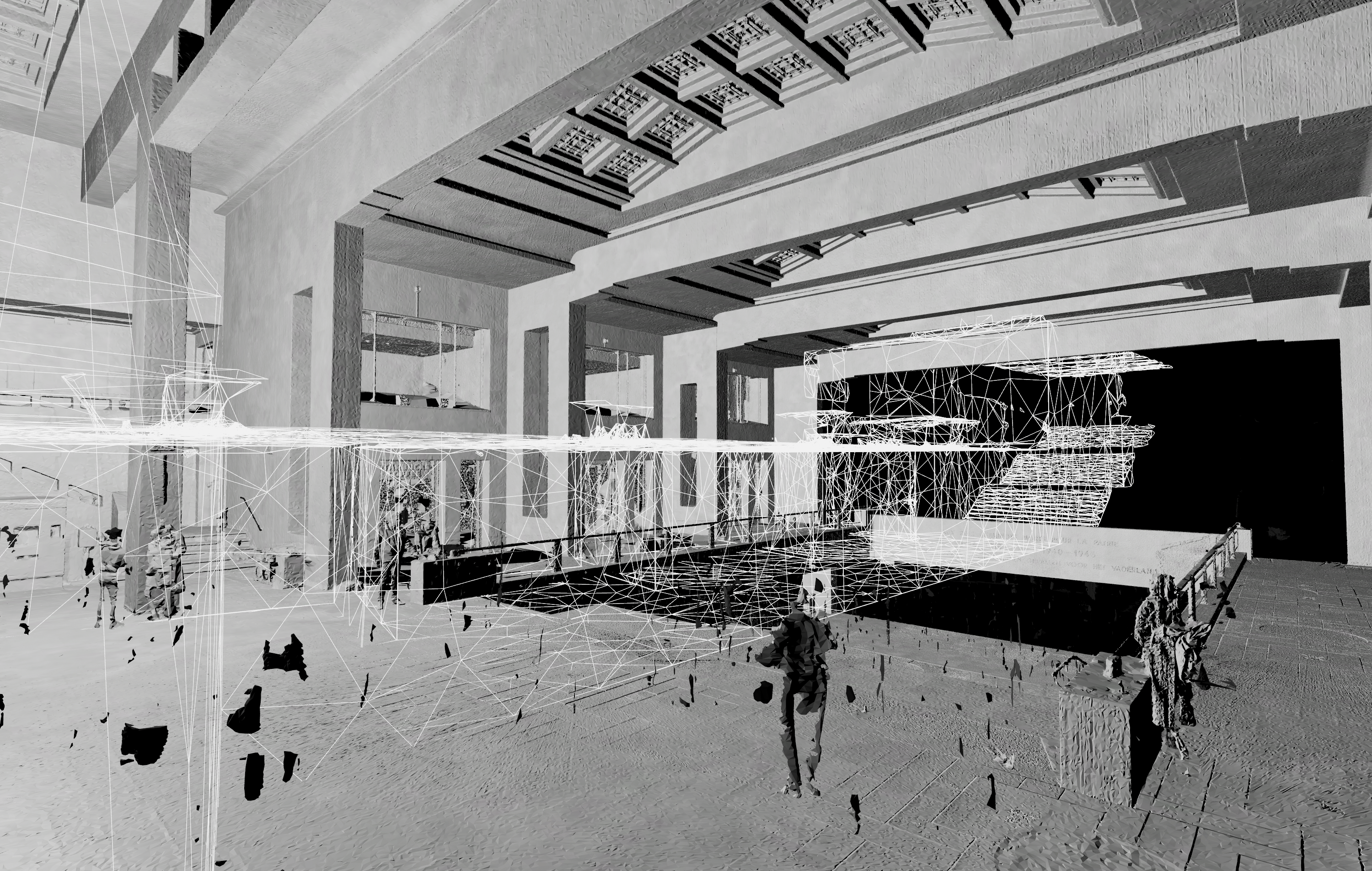 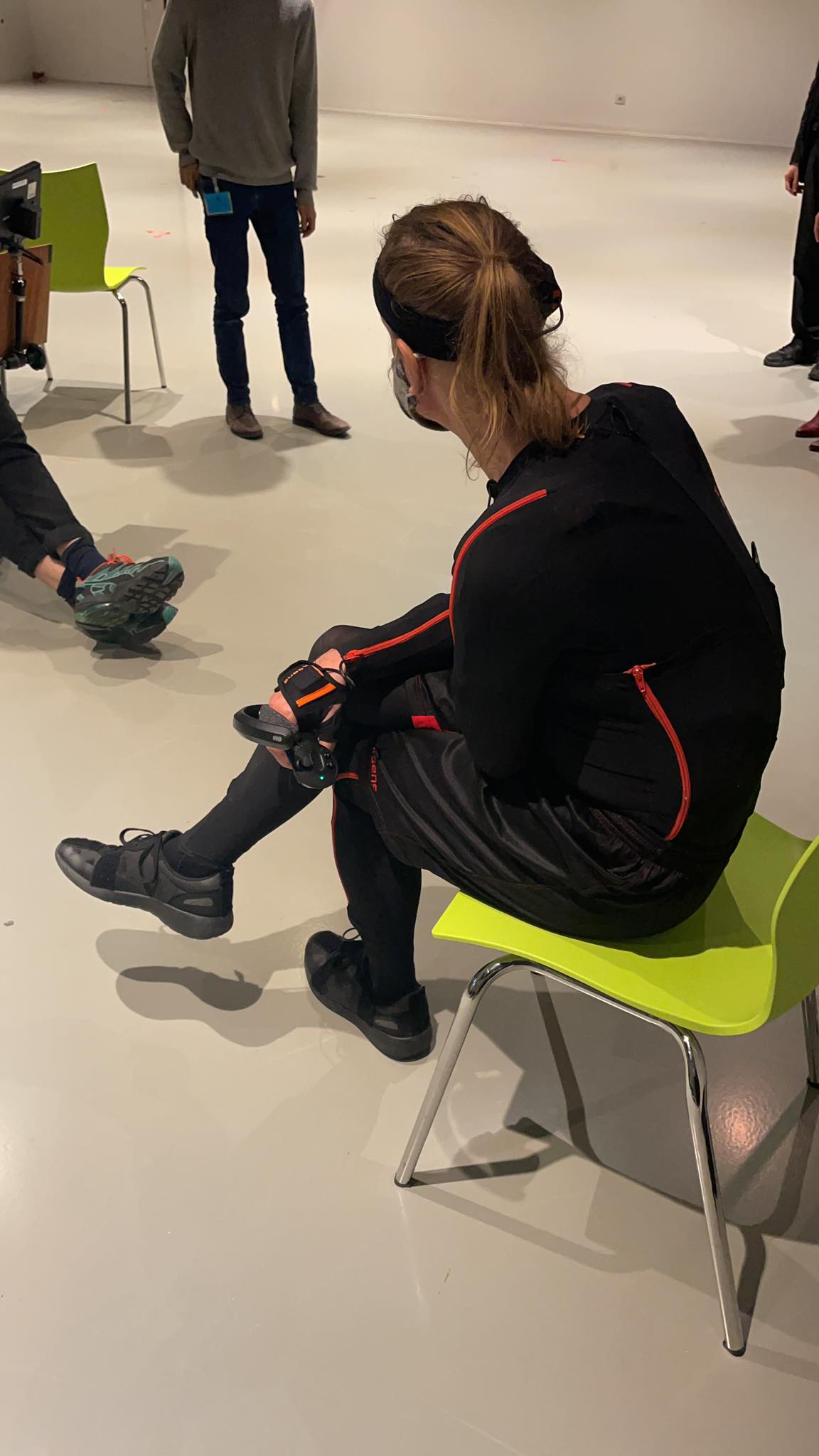 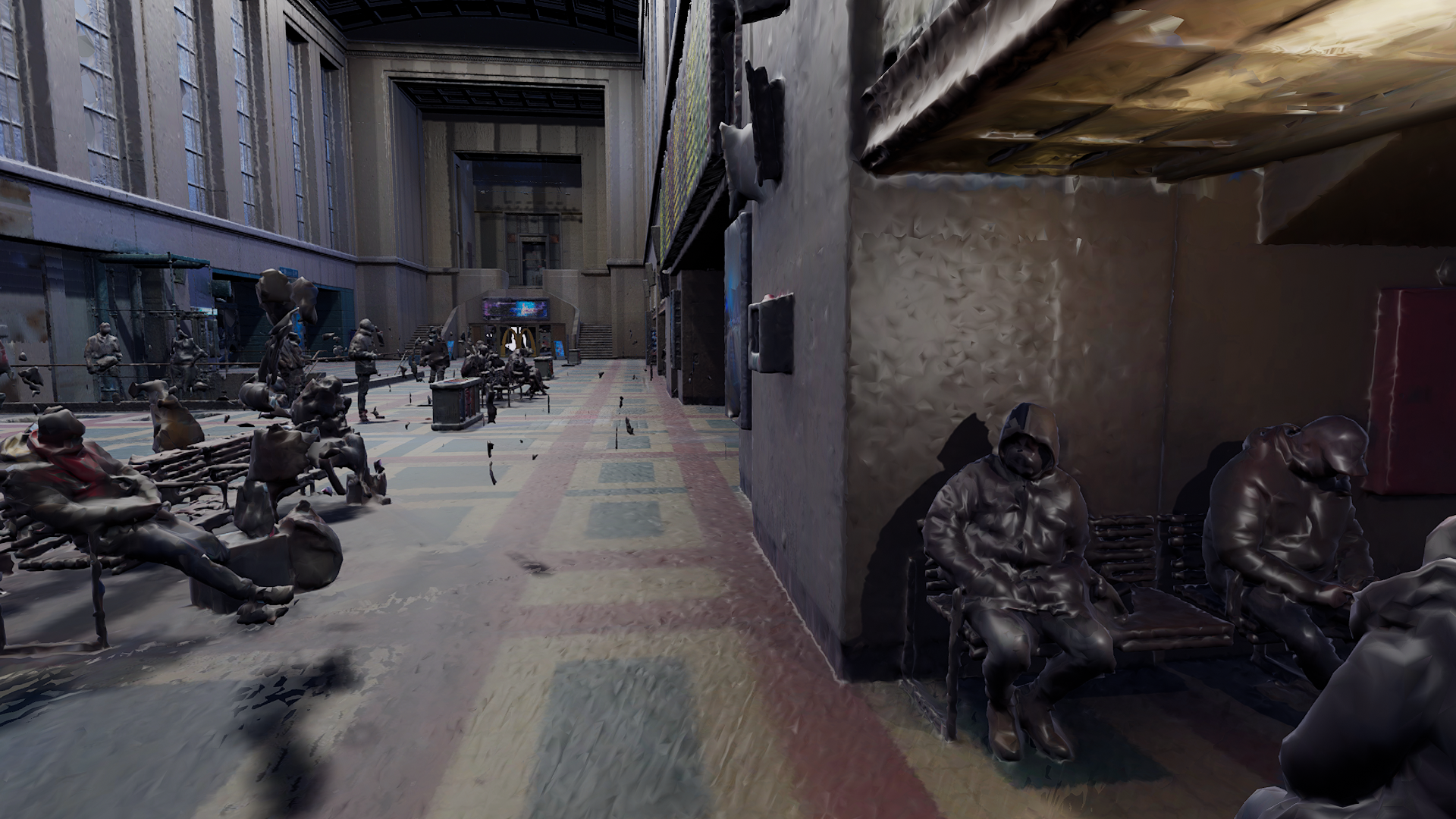 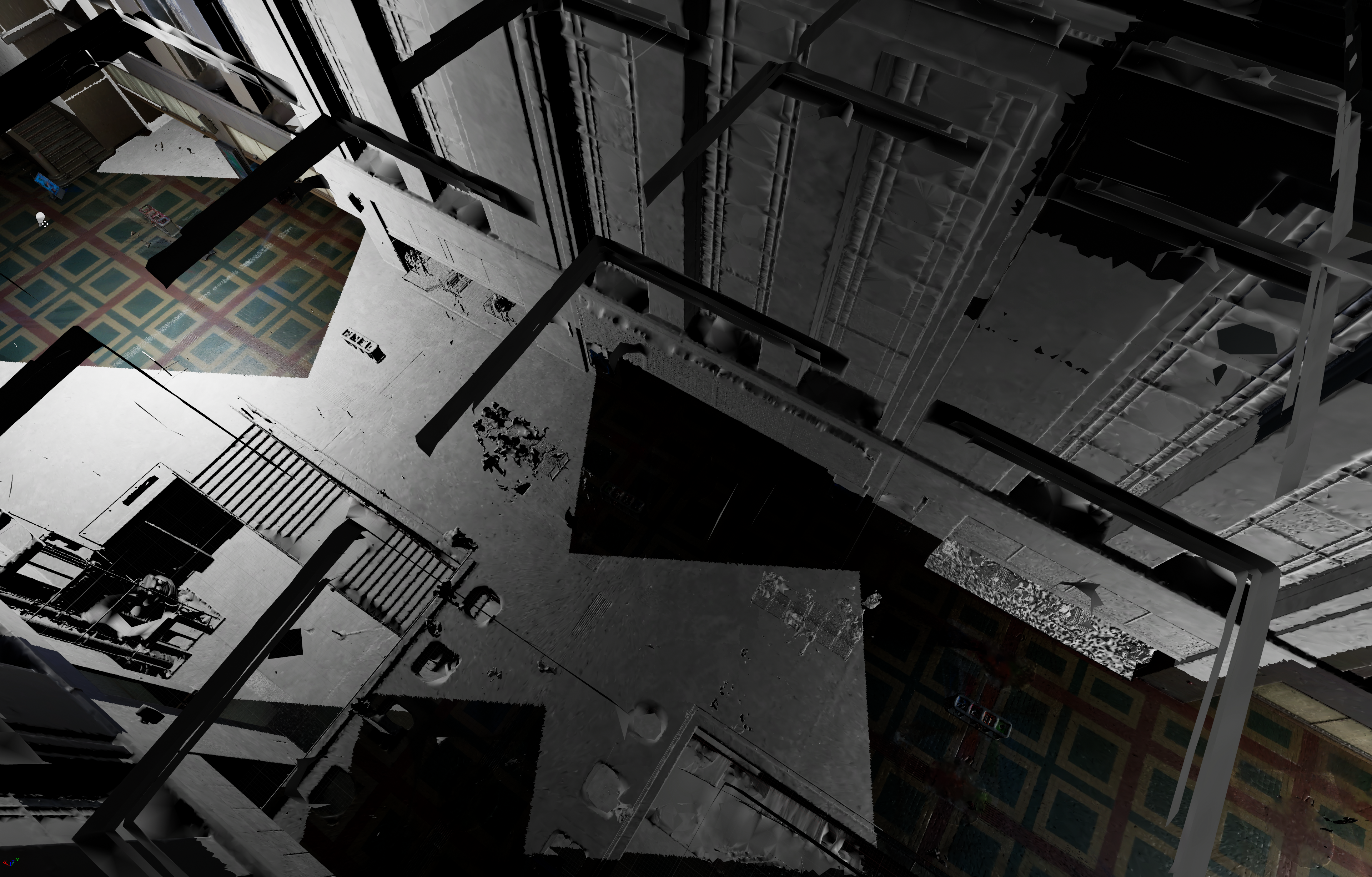 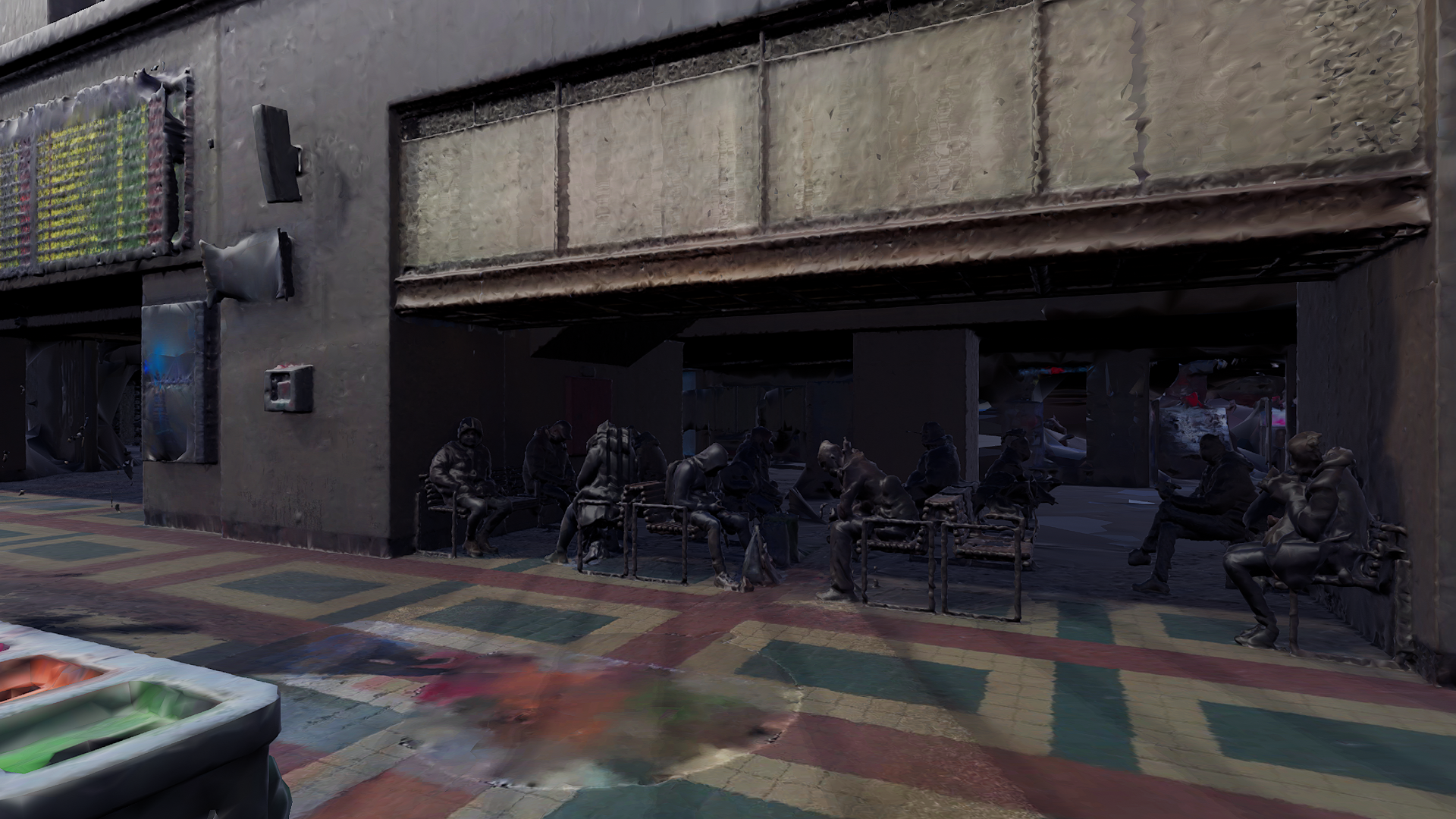 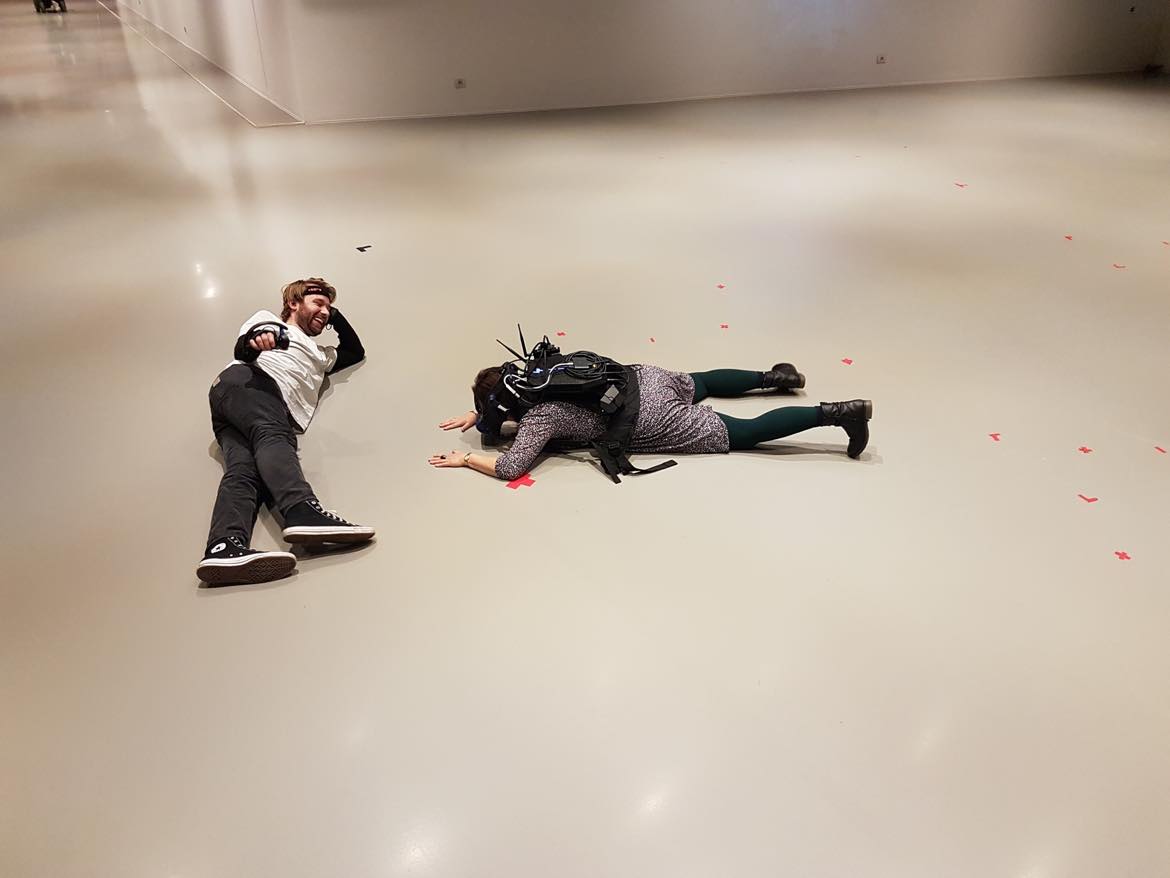 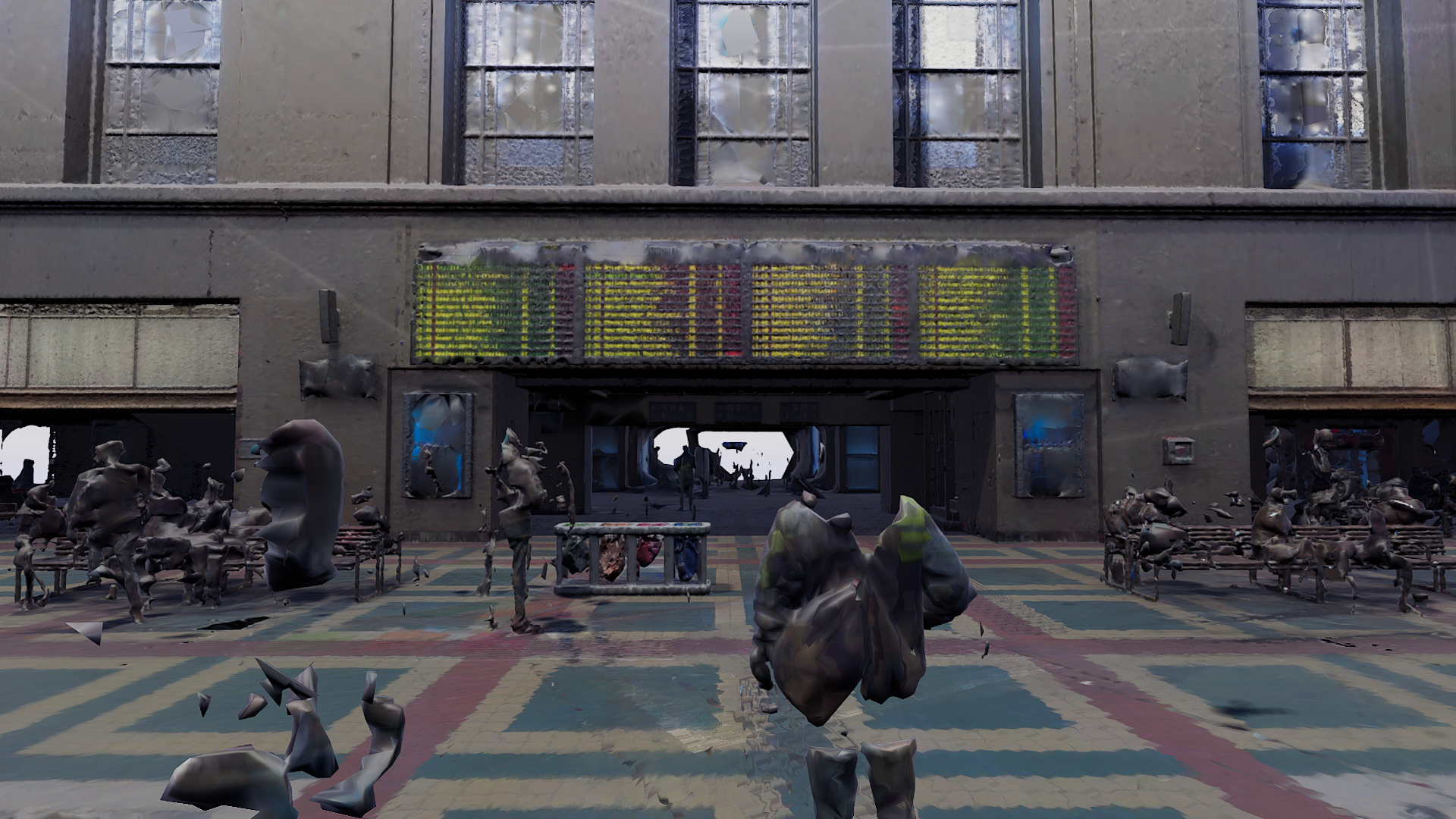 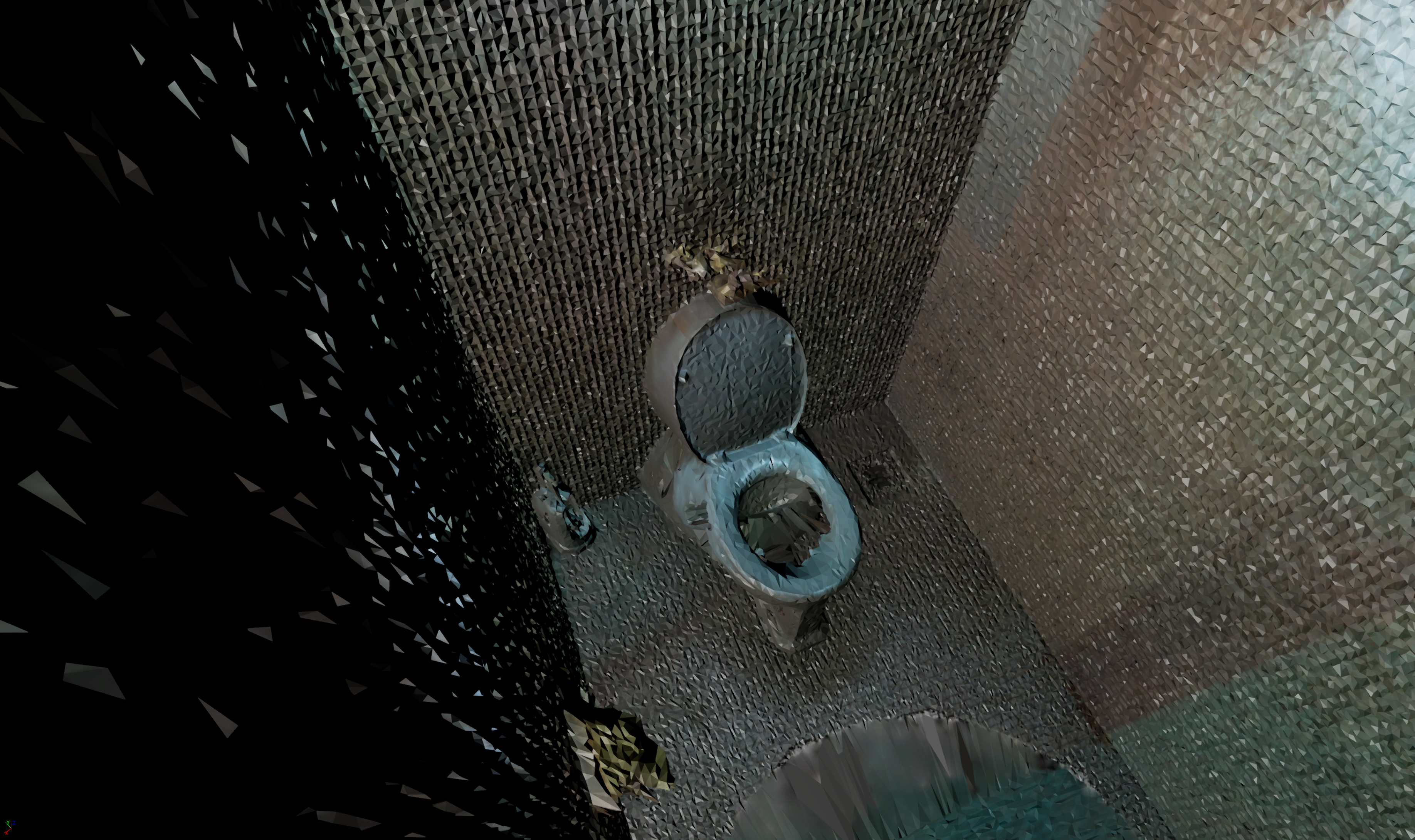 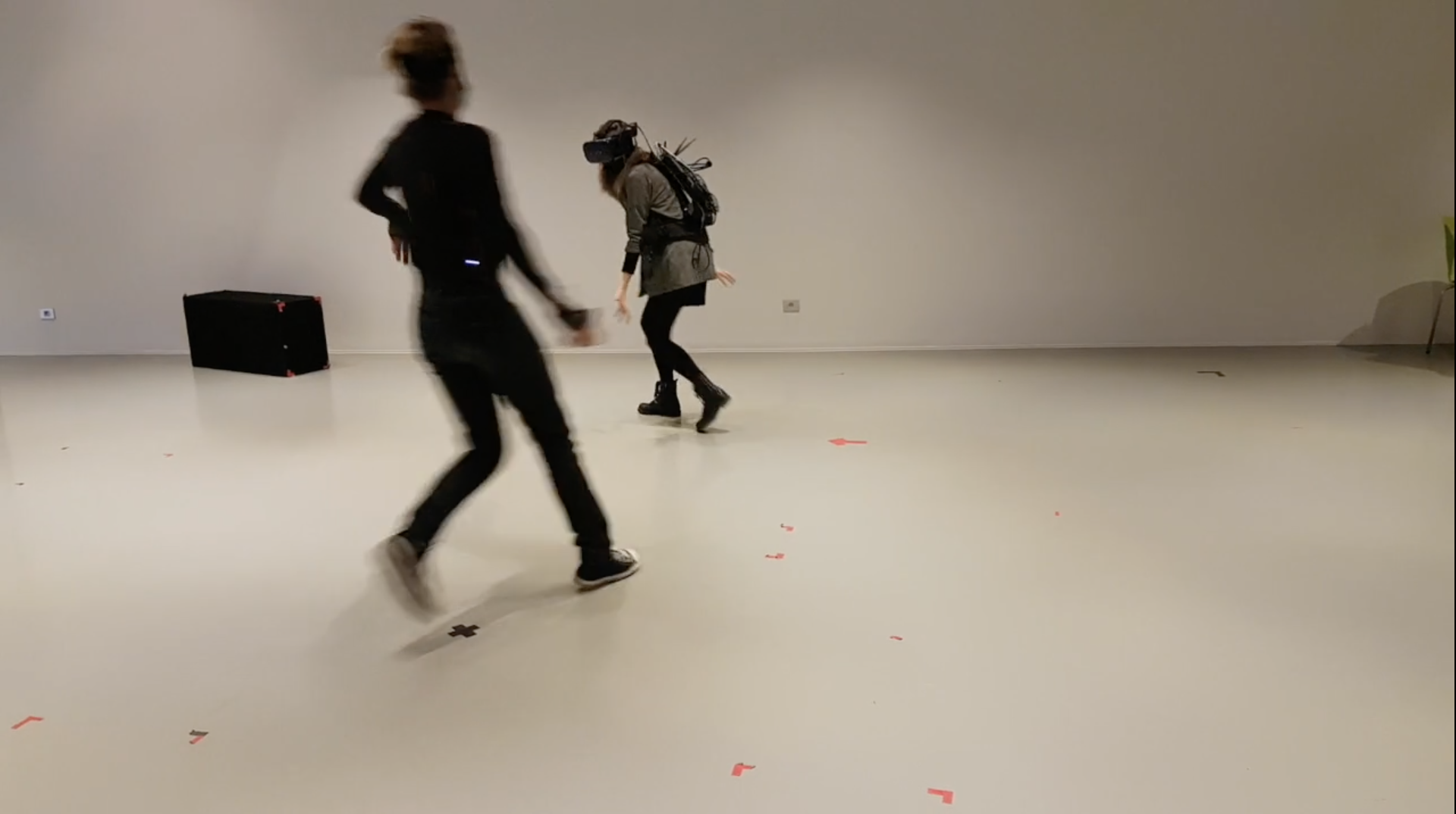 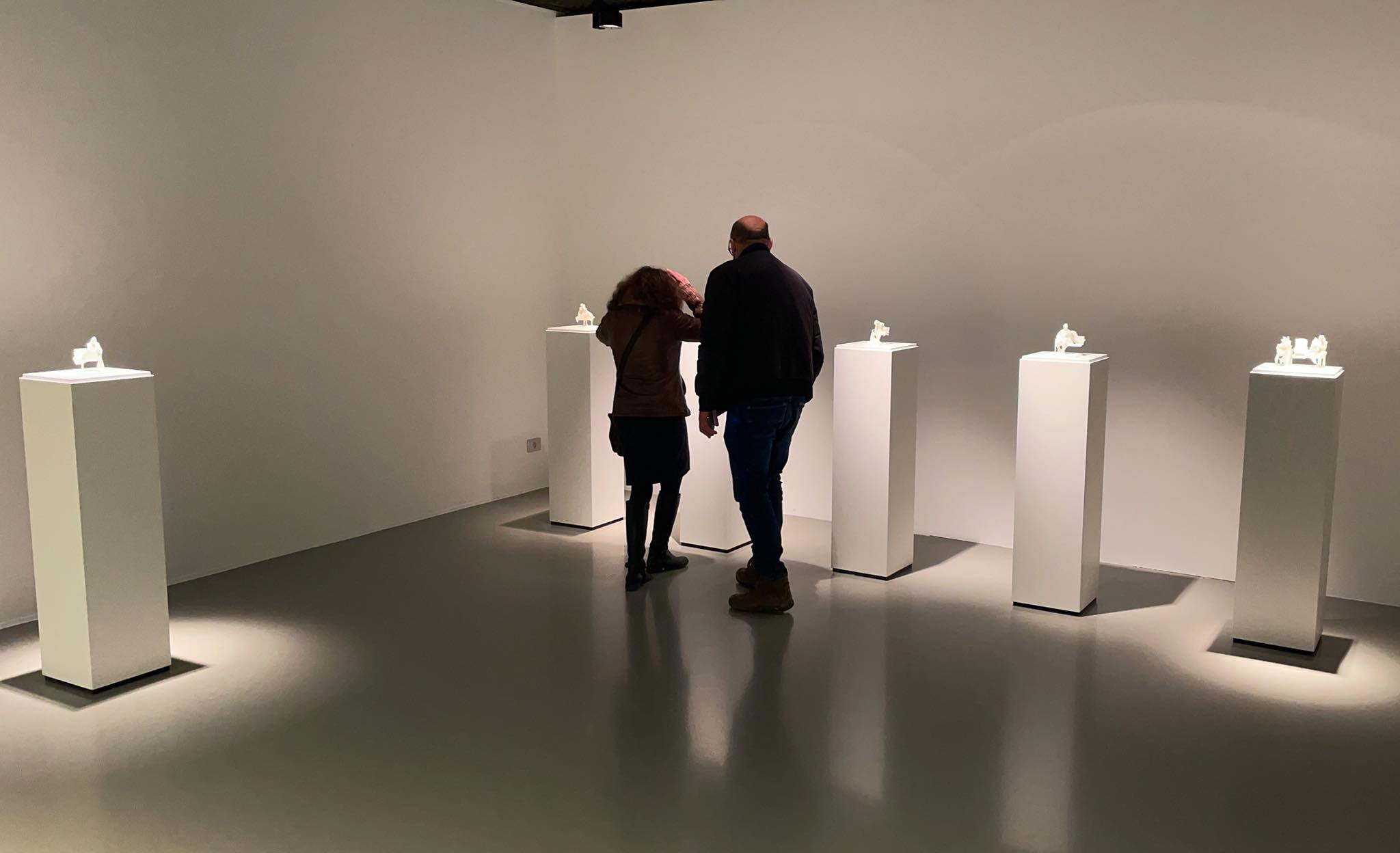 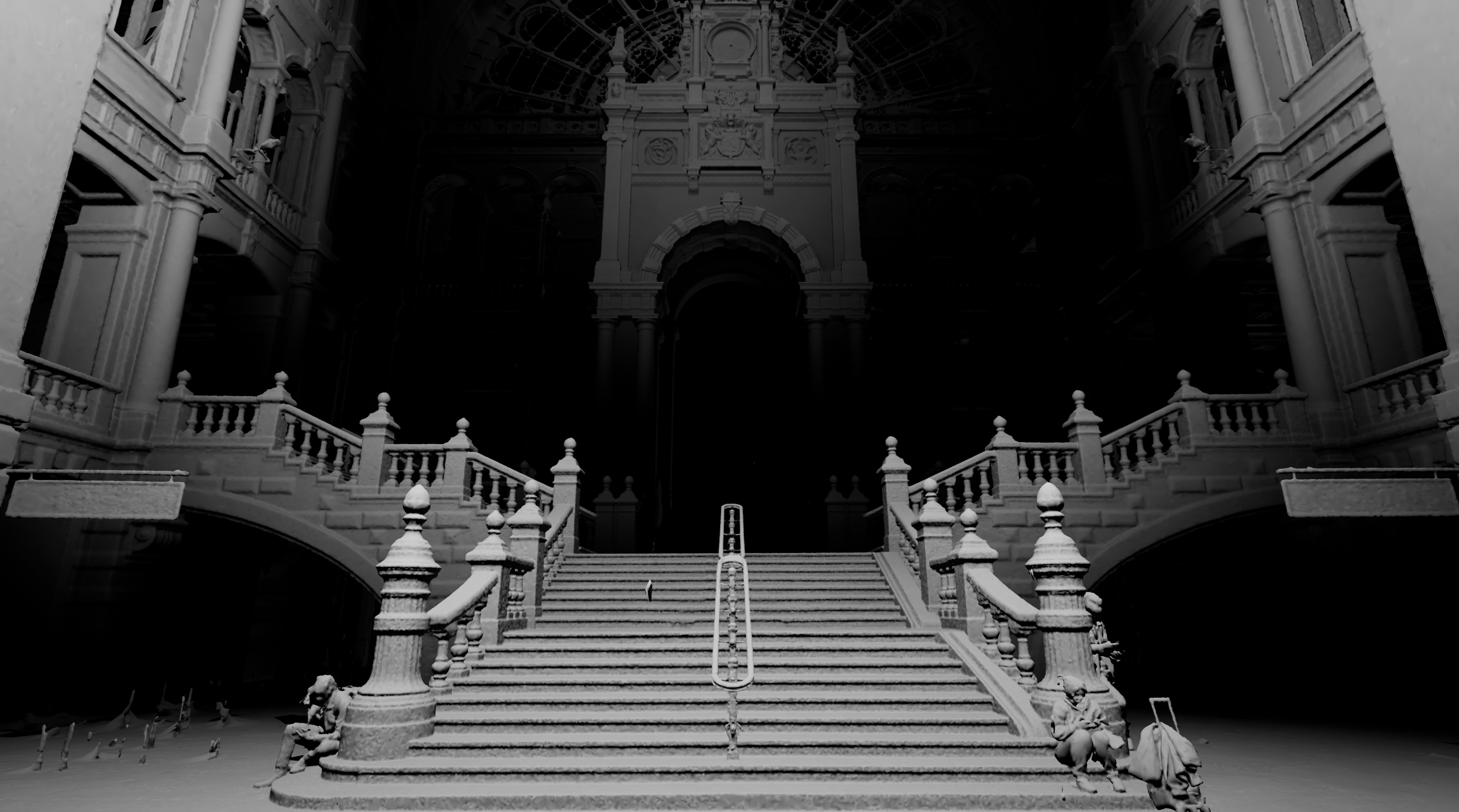 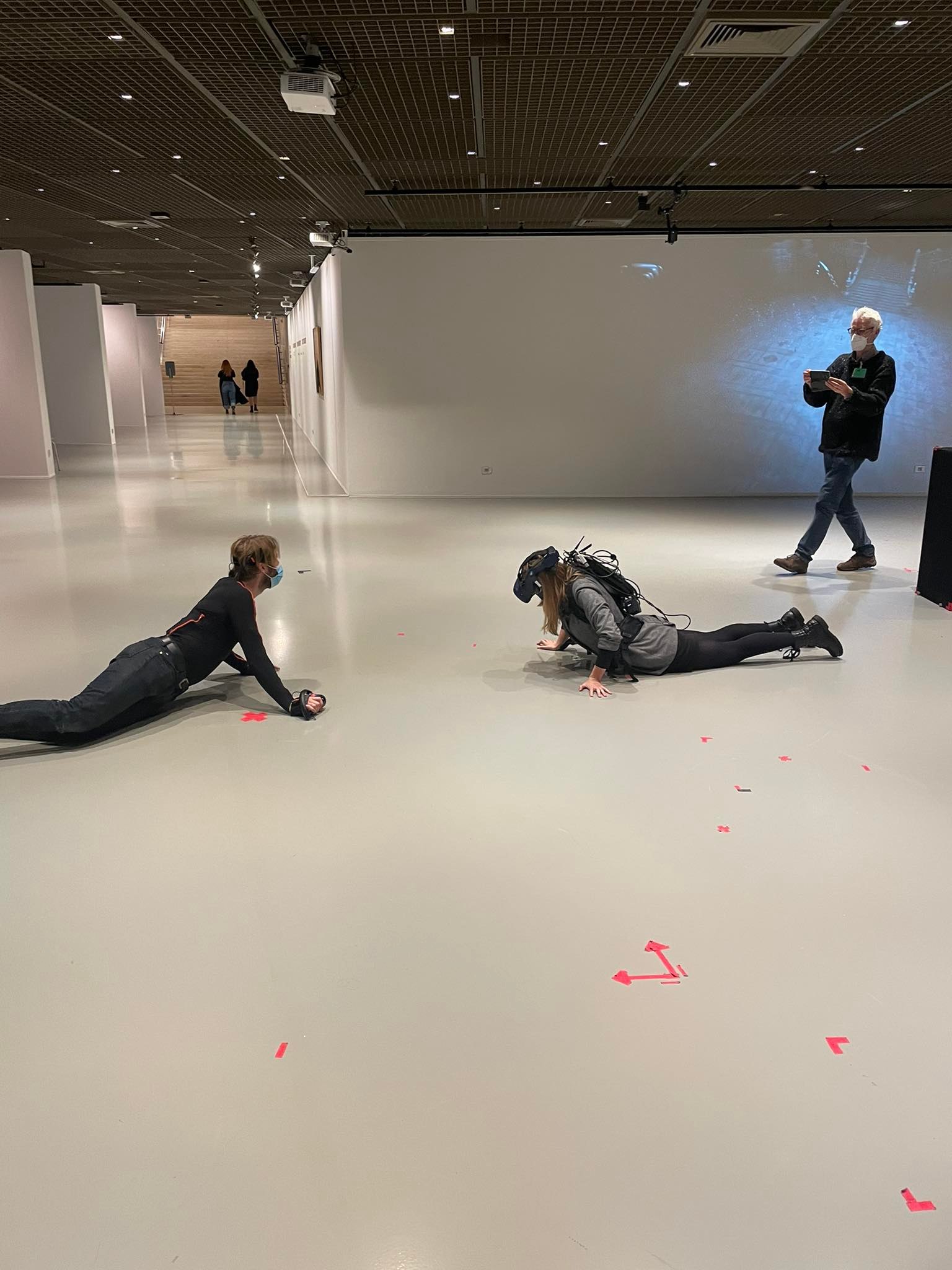 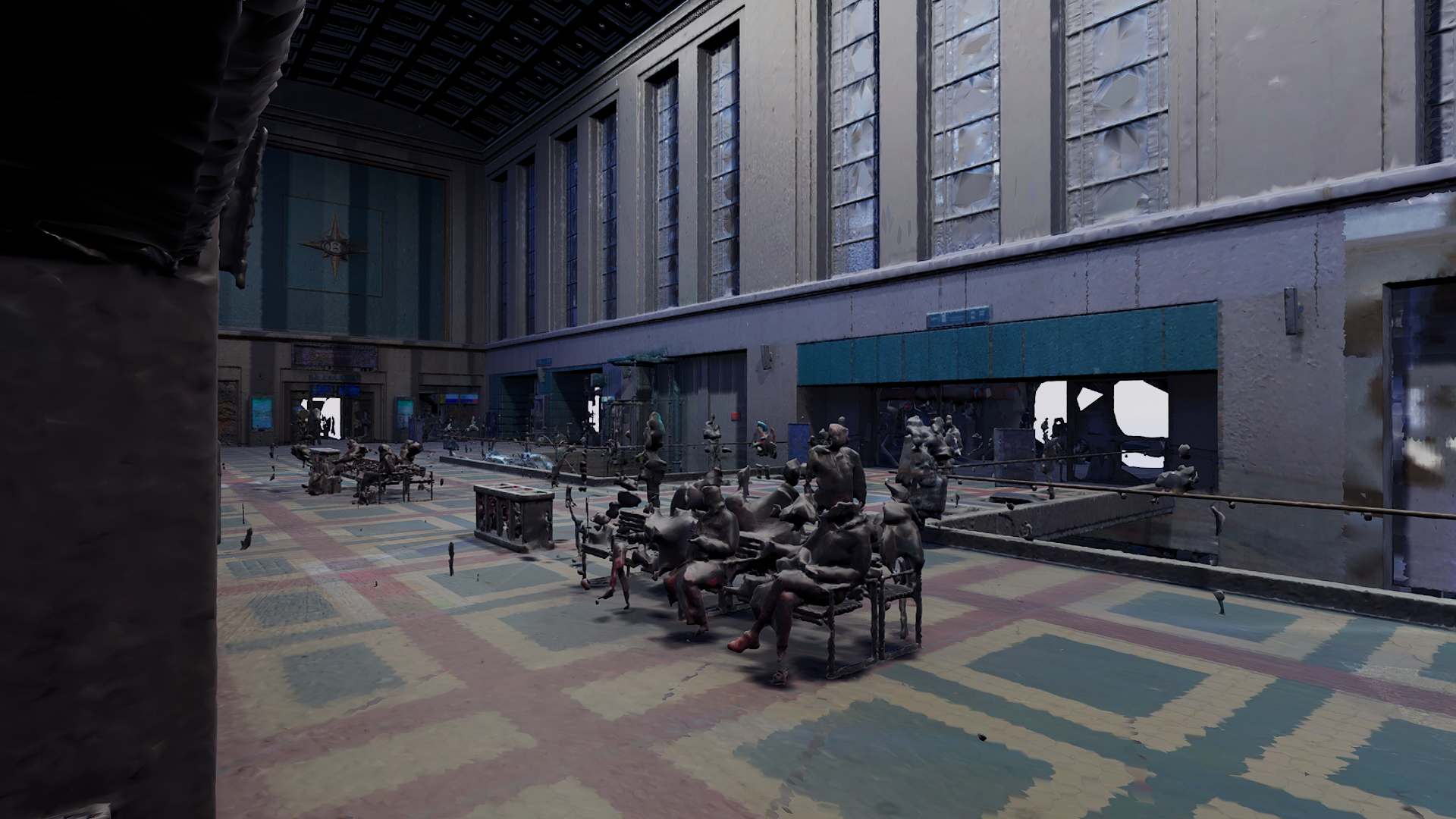